We've just released V3! Buy today with free shipping! Due to high demand we have an extra 1-3 days in fulfillment.

Nudient is an independent brand founded by three friends who have known each other since they were in kindergarten together. Although they followed different paths studying and working in various professions, including business, finance and design/advertising, the combination of their skills and experiences underpins the success of the company.

It was 2015 and Vidar, the CEO of the company was studying in Hong Kong, and he didn’t have a case for his phone because of the lack of decent phone cases in Europe. One day he found a super-thin case in a small shop on the streets of Hong Kong and he immediately bought it. He was amazed as it felt like there wasn’t a case on the phone at all and it was in that moment when the idea of Nudient was born. When he got back to Sweden he talked to his friends Max and Pontus about his new thin case. As a result, Nudient was founded in a coffee shop on Sveavägen, Stockholm 2016. 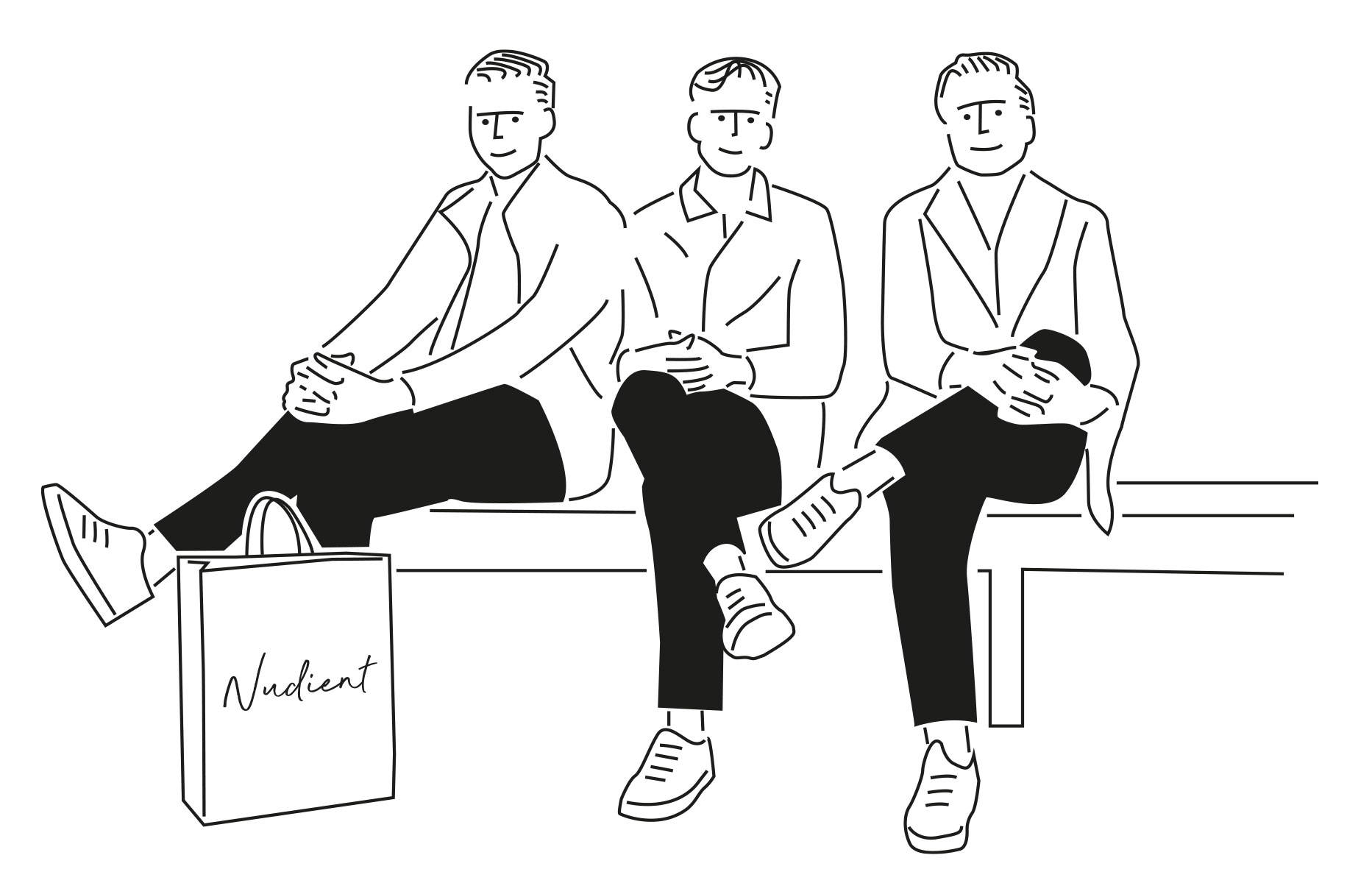 We released the first super-thin case in 2016 to huge success, but we found that the customers were not 100% satisfied with the product. We decided that our design and development process would be a constantly improving iterative process based on the feedback from our customers. In 2019 we released the thin version 2 case, as well as other mobile accessories. This was also a great success with postive reviews from our customers, but for Nudient we wanted more.

In the autumn of 2020, Nudient released the thin version 3 case in collaboration with the Swedish award winning designer Jesper Ståhl, and together with customer data and feedback, we can finally say that we are satisfied with our product and the development process of our products to come.

Nudient is a successful and established brand in Europe, well known for the product development of innovative phone cases and mobile accessories. In 2019 the company partnered with one of the biggest distributors in the world, Brightstar. In 2020 Nudient launched globally in both digital and traditional retail. 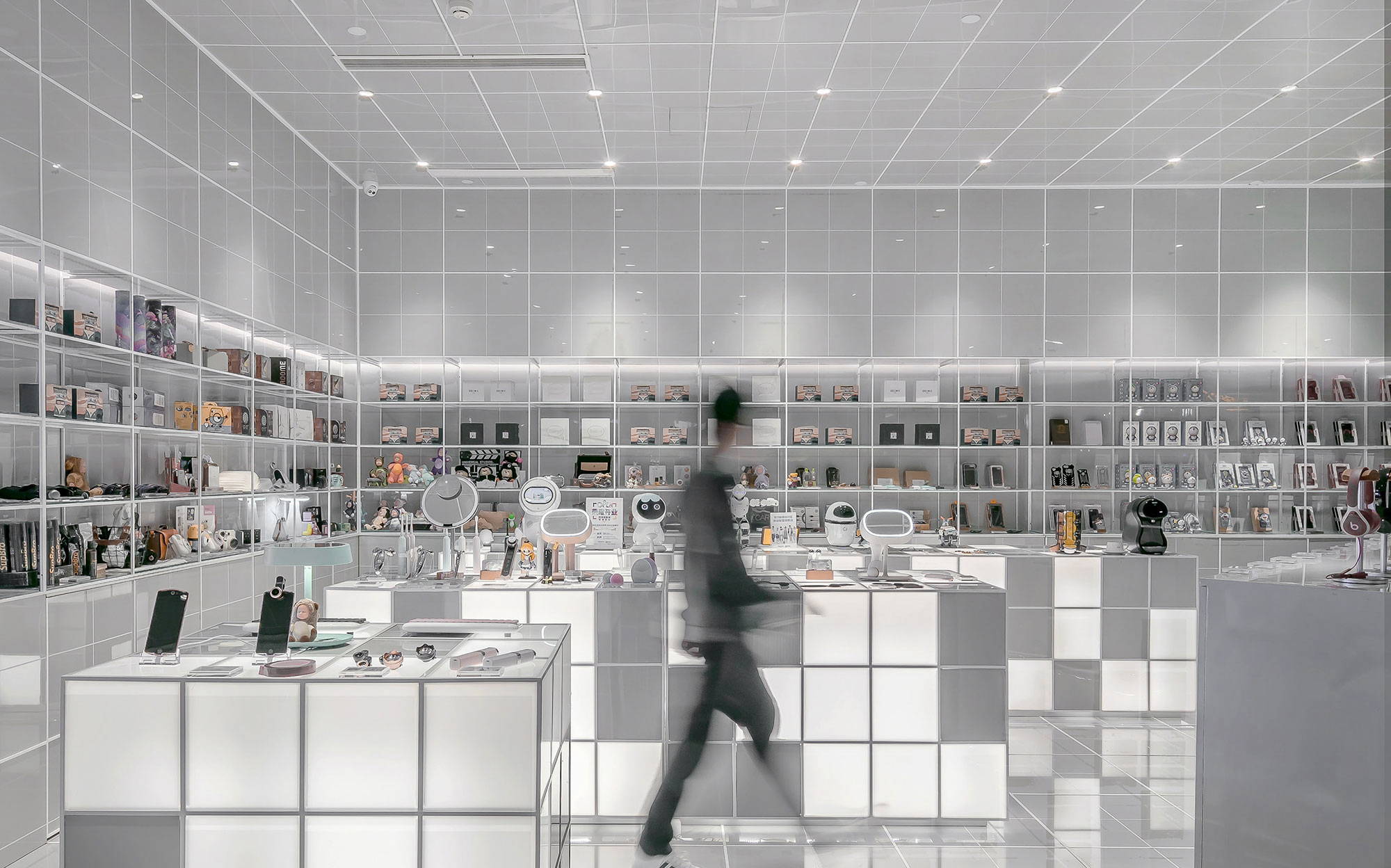